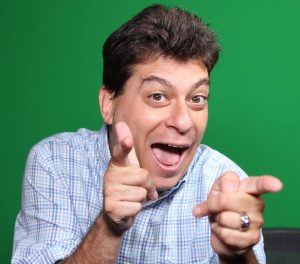 Aaron writes (or has written) for several publications, including Automobile, Autobytel, Edmunds, Consumer Reports, Motor Trend, Auto Trader, Diesel World, Street Trucks, and Auto Express (which is British but still counts). Though he primarily writes about cars, he’s up for anything that is legal and offers at least the distant promise of a paycheck. You can contact him at aaron [at] ambitiouslylazyguy dot com.